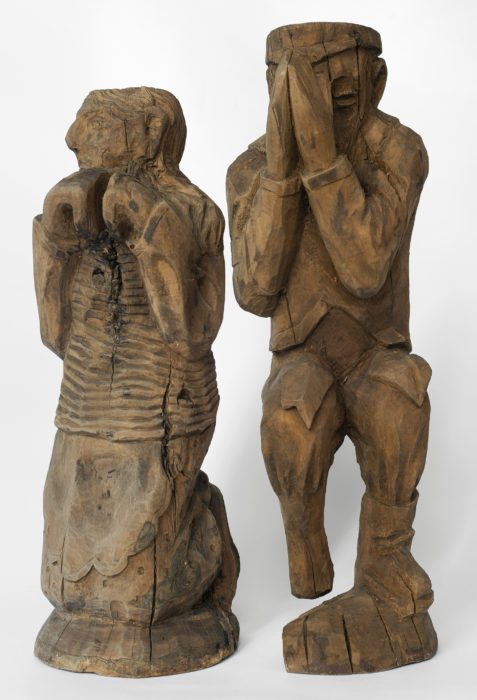 Kazimierz Sandecki born in 1908 in the village of Zasławie (or Zastawie) near Uhnów, outside of Lviv. According to his son Adam, during the Nazi occupation he was imprisoned for a time, and later fled the ethnic cleansing of Poles by Ukrainians (as did his wife, whom he married after the war). During the war he lived in various towns in Eastern Poland, including near the Bełżec extermination camp. He died in 1997.

“The Final Path” in the Lives of These People. “Jews” – Oświęcim – Hełm
Death of the Dentist